Lately, I've been having too much fun, working on quantum randomness generators. One of my goals is to build a minimalist device for producing a quantum binary outcome. I've designed one simple and cost-effective circuit that I think will fit the bill. Check out the video to see how it works.

The device works by measuring quantum fluctuations in the amount of light hitting two detectors. I have a previous post with details on a similar circuit that I'd built a few months ago, but the main modification for this iteration was to add the enclosement and the aperture. 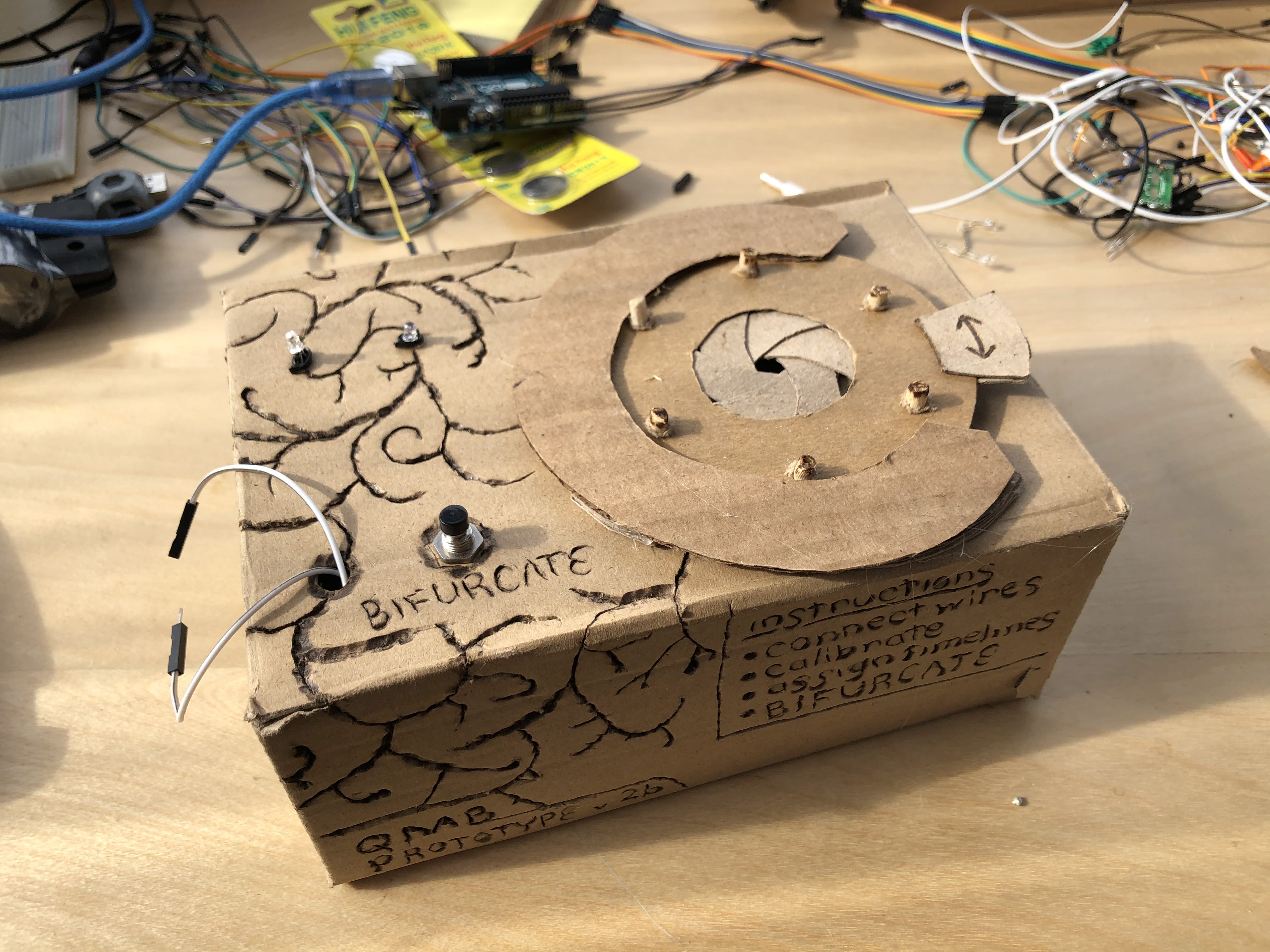 The aperture itself is based on this instructable, though there were definitely issues with that design. I made an adjustment to have the interior disc's slots a little wider and then I mounted that into the tp of the box. 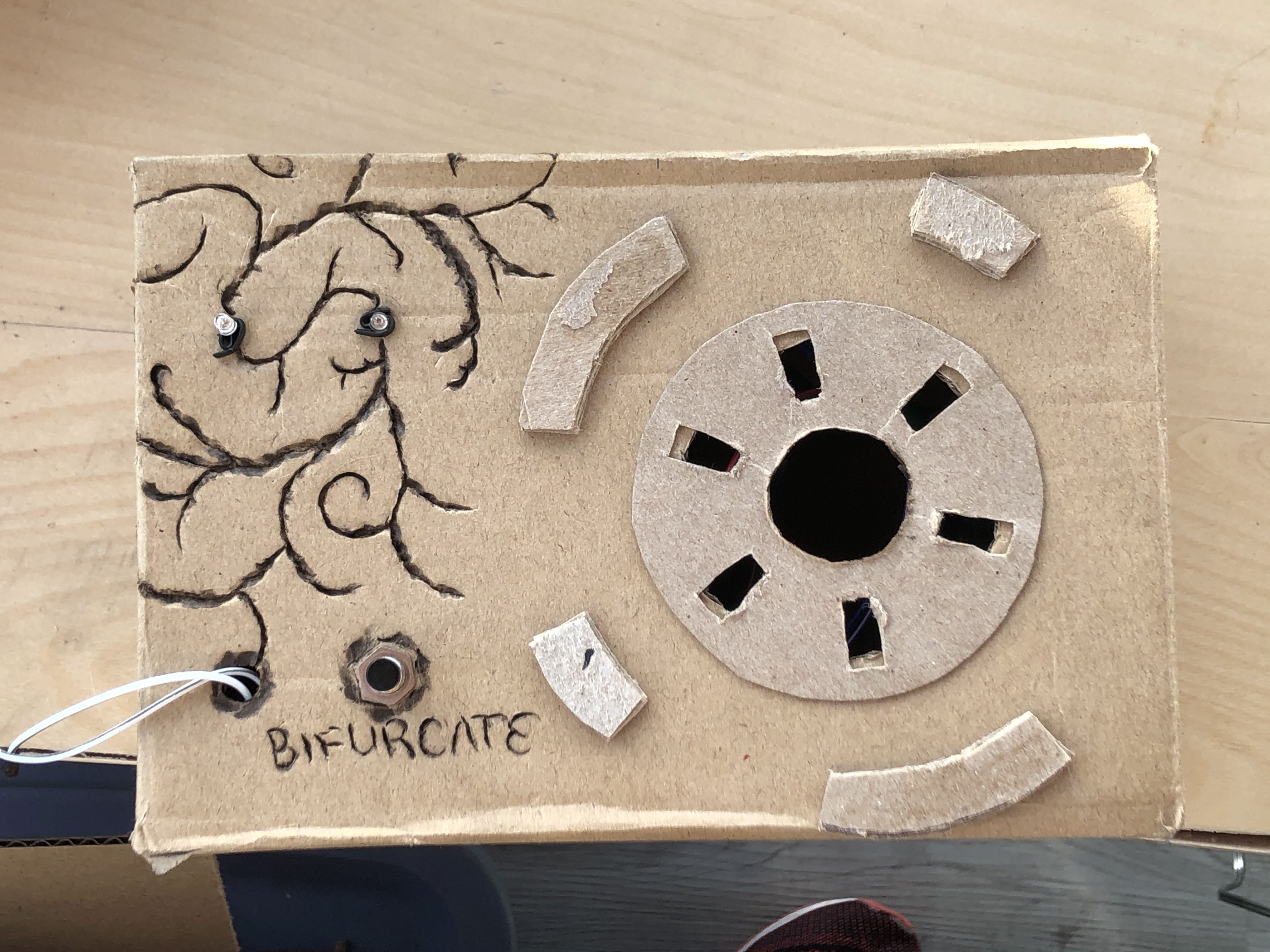 The reason I had to build something to limit the incoming light was that in the open version, the light source was too dificult to stabilize. With this version I could more carefully place the light source and adjust the aperture width to get a roughly 50-50 split between red and blue lighting up.

I'm still concerned that this implementation isn't fully quantum though because of noise in the circuit and variation in lighting due to movement. If you have an idea about how to fix these issues or if you see other problems I haven't thought of, please send me a message.